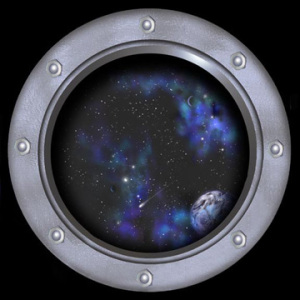 While I was watching a DVD one morning several years ago, the Lord spoke to me. “What is a portal?” He said. I began to think about that. Portal. Hmmm. I first visualized a porthole on a ship.

On board the Logos 2 I had a cabin in the bow of the ship, quayside. No porthole, though; it had a window to the deck. Well, the window was a portal. I continued to think.

A portal is an opening. Perhaps just a crack. I once lived in an old plantation house where you could see the ground through cracks in the floor. Those cracks were portals.

Or a doorway between completely different…