“What is going on, Lord?” I asked him very early this morning. I had been praying about the situation in Washington (the shut-down, etc.). His response: 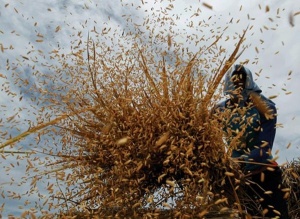 Things are being shaken.
The outer “chaff” is being separated; falling away so the inner core, the heart, can be revealed.

The camouflage, masks, false pretenses are being seen for what they are. They are coming off.

True character, motives and intentions are being revealed.

Some who have stood together, not because they wholly agreed but for their own personal agendas, will turn against each other.

Some who have stood apart, not because they wholly disagreed but because of misunderstanding, suspicion or fear, will join forces and strengthen each other.

This battle is not over. 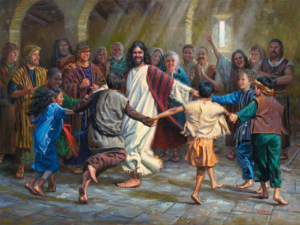 I was reading the Gospel of Luke and had arrived at Chapter 21.

I looked up from the page, thinking how closely today’s news lines up with those verses.

Jesus spoke those words to his disciples, warning them about the tragedy that would befall the people of Jerusalem in a few years (AD 70).

But he was also prophesying about the tragedy that was going to befall peoples of many nations in the following centuries.

The Holy Spirit’s voice interrupted my thoughts. It’s really dark out there, he said. Yes, it is, I agreed.

“Gloom, despair and agony on me?” he added. I nodded yes, recalling the old Hee Haw skit. (https://youtu.be/ZAAKPJEq1Ew)

He went on. Depression. Worry. Anxiety. Fear. Hopelessness. Agony of soul and body. There is such gross violence covering the earth.

Yes, I said, there is. This conversation was getting really negative… 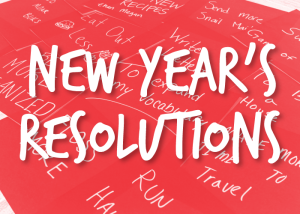 I was thinking to myself this afternoon about the times I asked him, Who are you, God? and about how he had answered — Trail Guide. Teacher. Empowerer. Friend. Warrior.

I wasn’t really asking that today, but he interrupted my thoughts to say, “and Great Re-Arranger.”

Suddenly some events of Joseph’s life came to mind. Joseph, the dreamer, youngest son of Jacob, owner of the many-colored coat, had an agenda, an itinerary and plans for his day. But his jealous brothers changed all that. Some plotted to kill him, one plotted to save him, but he was sold into slavery and they all lied to their father about his fate.

Joseph’s agenda, itinerary and plans were all rearranged. And so were those of his brothers! (Genesis 37; 50:20)

Saul the law-enforcing Pharisee had a wonderful career, zealously defending the Law of Moses. On the road to Damascas, he had an agenda, an itinerary and plans for his day. But a jealous God changed all that! His agenda, itinerary and plans were all rearranged – and his name was changed too. (Acts 9; 26)

Have you made New Year’s Resolutions for 2019? Do you have an agenda, itinerary, plans for the year? You should probably hold them lightly.